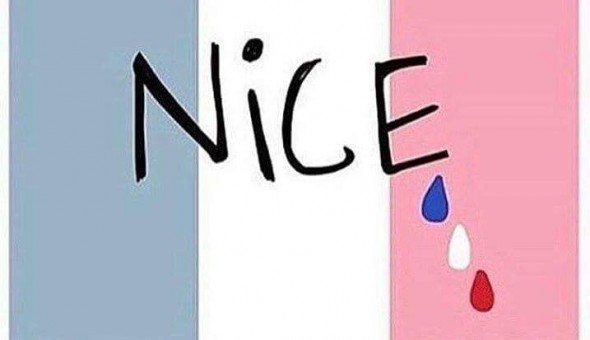 Fianna Fail Spokesperson on European Affairs, Seán Haughey TD, has expressed his deep sense of dismay at the appalling attack in Nice which has left more than 80 people dead and scores of others injured.

Commenting on the issue Deputy Haughey said, “I am horrified by the attack in Nice which has resulted in the deaths of so many innocent victims who were enjoying Bastille Day celebrations. I take this opportunity to offer my sincere condolences to all those caught up in this horrific attack.”

“This latest attack on European soil is another attempt to undermine democracy and freedom but it is my hope that it will only serve to unite us further in our goal to defeat terrorism and extremism.”

“Europe must be unified in its approach and send a strong message that attempts to destroy the European project and freedoms that we enjoy, are futile and will not win out.”